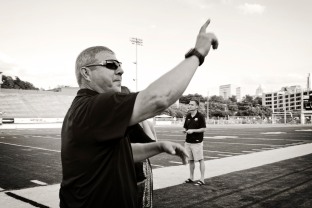 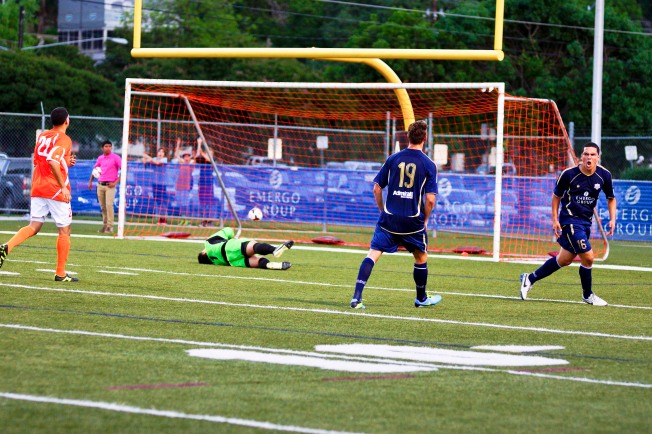 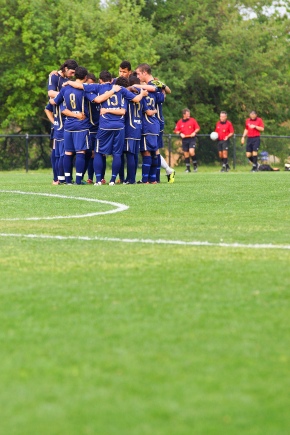 Austin Vivid Photography is happily celebrating the advancement of the Austin Aztex to USL Pro status for the 2015 season!

The Austin Aztex had an amazing preseason.  Now it’s time to show the world what we’re made of.

Regular season opens at home for the Aztex tomorrow night.  I’m looking forward to shooting a great game and seeing all the fans.

If you can’t make it out tomorrow, there’s plenty more games to catch.  Check out their schedule here.

Go out and support our undefeated Austin Aztex.

Kristopher Tyrpak going up for the header against an El Paso Patriot.  Later he went on to score the lone goal for the Aztex at their June 16th match.

The Aztex were Austin’s professional soccer team from 2008-2010.  During those two seasons, the Aztex qualified for the US Open Cup once and finished second in their last regular season.  Along with head coach, Adrian Heath, they are moving to Orlando, Florida to become the Orlando City Lions.

As a fan and a photographer thanks for two exciting and fun-filled seasons.  Farewell and best of luck in your new soccer home.